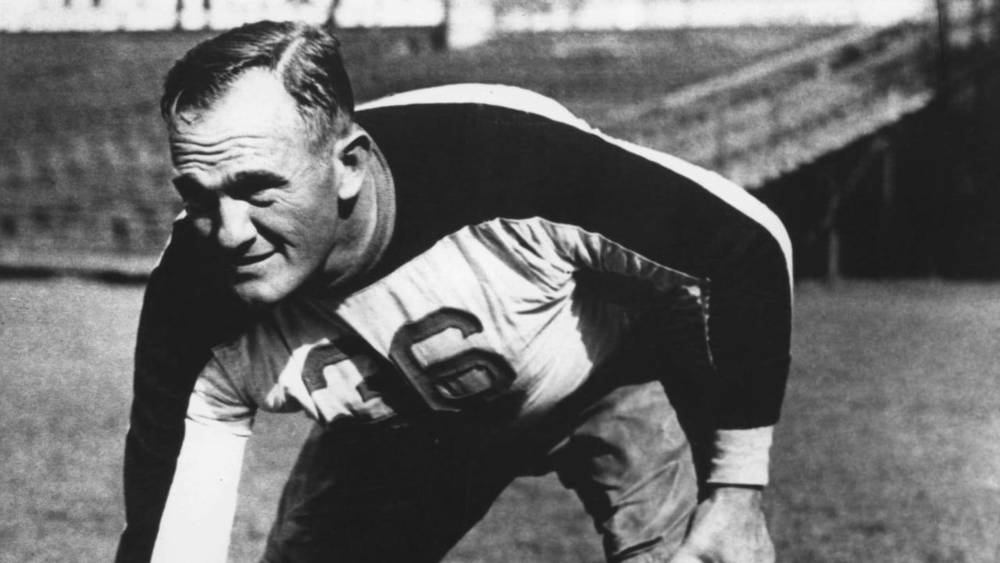 Cal is also a member of the College Football Hall of Fame, The Green Bay Packers Hall of Fame, Missouri + Louisiana State Halls of Fame and Centenary College Hall of Fame. Cal also worked many World Series and All-Star Games while being a professional umpire. He was in charge of MLB umpires for years after retiring as a full-time umpire. One of the biggest unknown facts about Cal Hubbard is he is the person who designed the current umpire positioning rules that have been used for decades.

Cal Hubbard spent nearly 30 years living in Milan. He was an avid hunter and very dedicated to serving the community especially through youth sports. Mr. Hubbard passed away October 17, 1977 and is buried at Oakwood Cemetery in Milan. 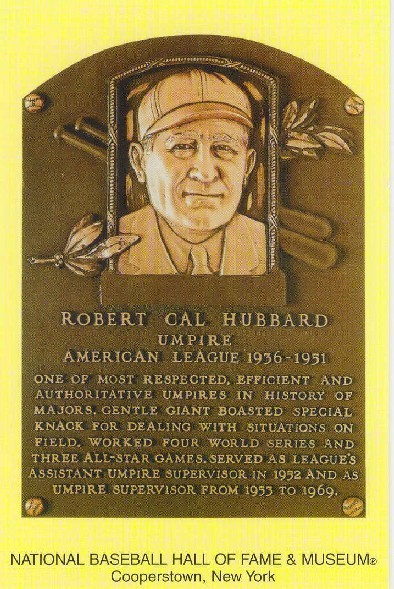